Blaauwklippen: The Cherry on the Cream

„We want to be the cherry on the cream“ told me today Rolf Zeitvogel, General Manager and Wine Maker at the Blaauwklippen Vineyard in Stellenbosch, South Africa. And indeed, this magnificent site is on the best way to be one of the big names in the african wine business. The vineyard is since some few years on the way from a mass production to quality and especially to fit the wines for culinary tastes. Wines for the restaurants, that is what this german owned south african vineyard is going to promote.

After a very nice guided tour through the cellar and some nice insight views of the vineyards, thanks to Crescenda, a 29 years old native south-african girl, who studied german at Stellenbosch University and learned the wine business on the go at Paarl, I spent some delicious wine tasting hours with Rolf Zeitvogel.

Nyoni’s Kraal: Where to eat in Cape Town

Translate this article into your language! 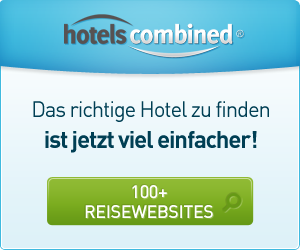 © 2022 - All Right Reserved. Designed and Developed by Thesis Solutions